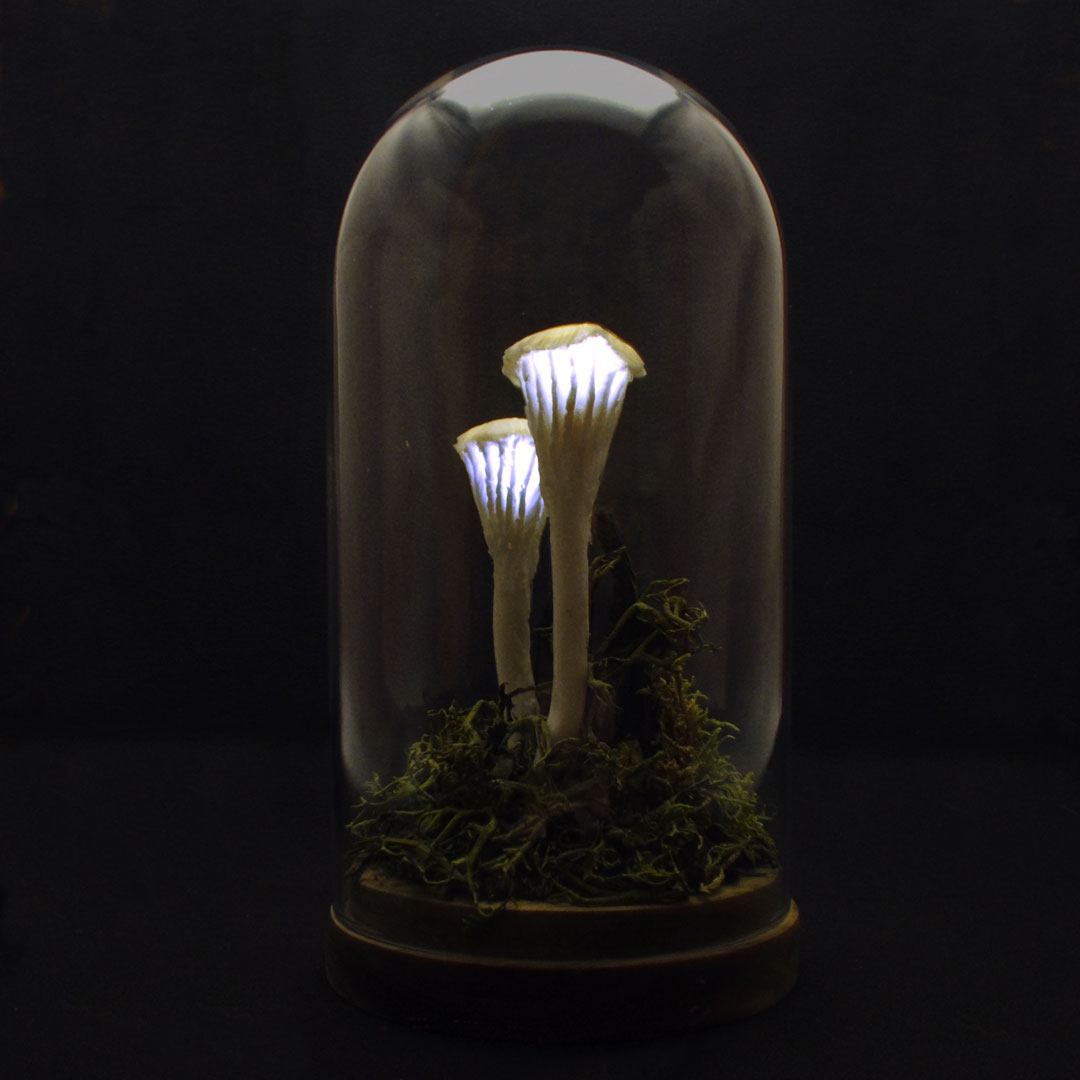 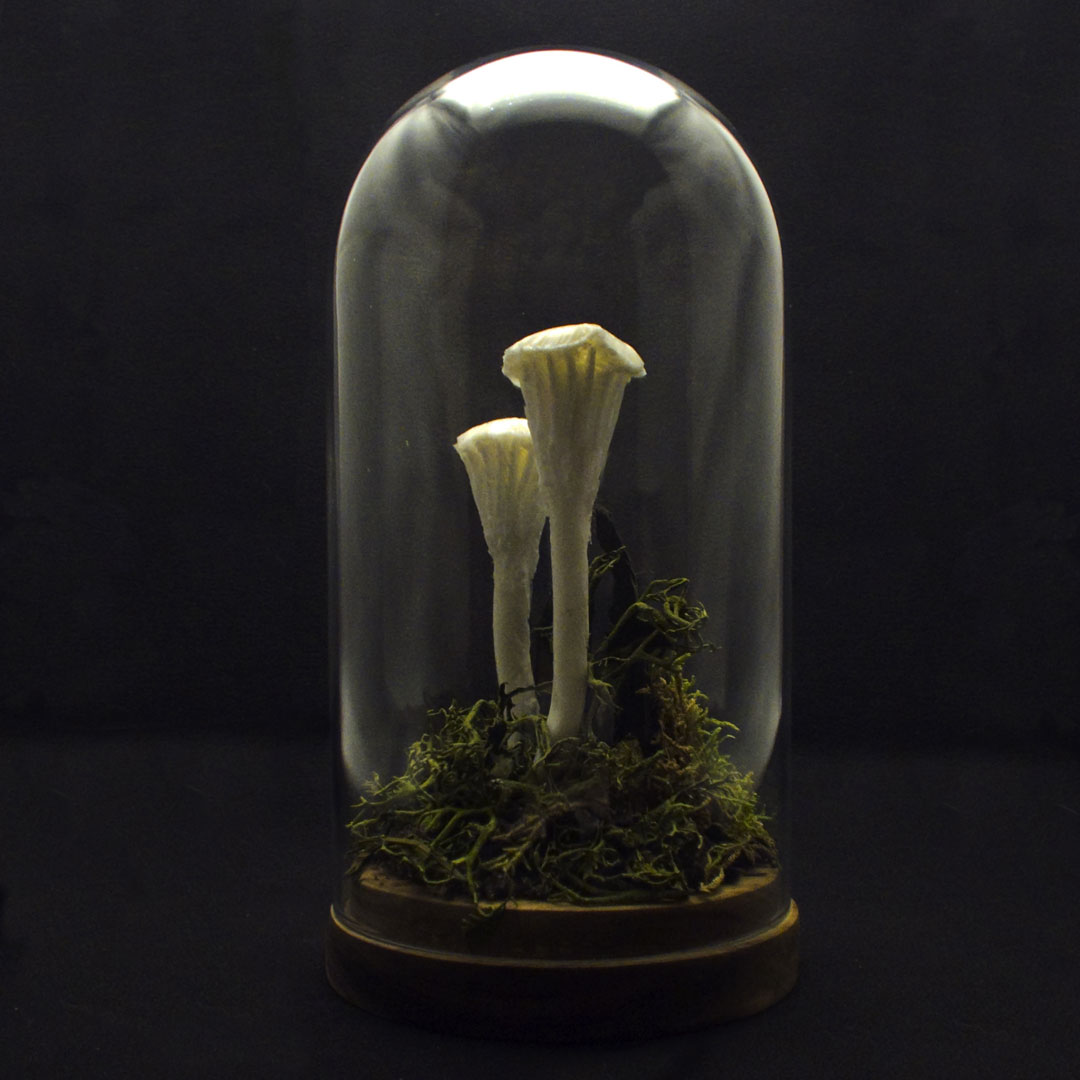 Cuphophyllus is a genus of agaric fungi in the family Hygrophoraceae. Cuphophyllus species belong to a group known as waxcaps in English, sometimes also waxy caps in North America or waxgills in New Zealand. The genus was described by French mycologist Marcel Bon in 1985. It is synonymized with Hygrocybe by some authorities, although recent molecular evidence confirms its validity as a distinct genus.

Cuphophyllus albatus is the first Wisp Light with defined gills. The mushrooms are placed on a soil base and surrounded with moss. Each mushroom lights up with a soft white light.